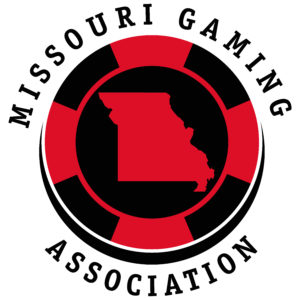 The Missouri Gaming Association supports the Missouri State Highway Patrol’s investigations and recent mass seizures of illegal slot machines at Missouri gas stations, truck stops and restaurants. Because last session’s legislative efforts to address illegal slot machines in Missouri failed, the Missouri State Highway Patrol is now left to deal with the issue on their own. Just last month, they confiscated 50 devices in the Springfield area.

Our state has one of the most rampant spreading of illegal gambling devices in the United States. Today, at least 14,000 of these illegal devices, which are essentially unregulated slot machines, are operating throughout Missouri and bypassing our state’s strict gaming laws. The number of these devices is almost on par with the 16,500 machines that are overseen and highly regulated by the Missouri Gaming Commission in Missouri’s 13 casinos.

While the Missouri State Highway Patrol is diligently doing what they can, it really is up to our legislators to solve an issue of this magnitude. We encourage residents concerned about thousands of new slot machines in their communities and on every street corner in Missouri to ask their legislators to crack down on illegal slot machines and vote no on future legislation to legalize them in the next legislative session.

Formed in 1993, the Missouri Gaming Association works to increase awareness of the economic benefits the casino industry brings to the state of Missouri.