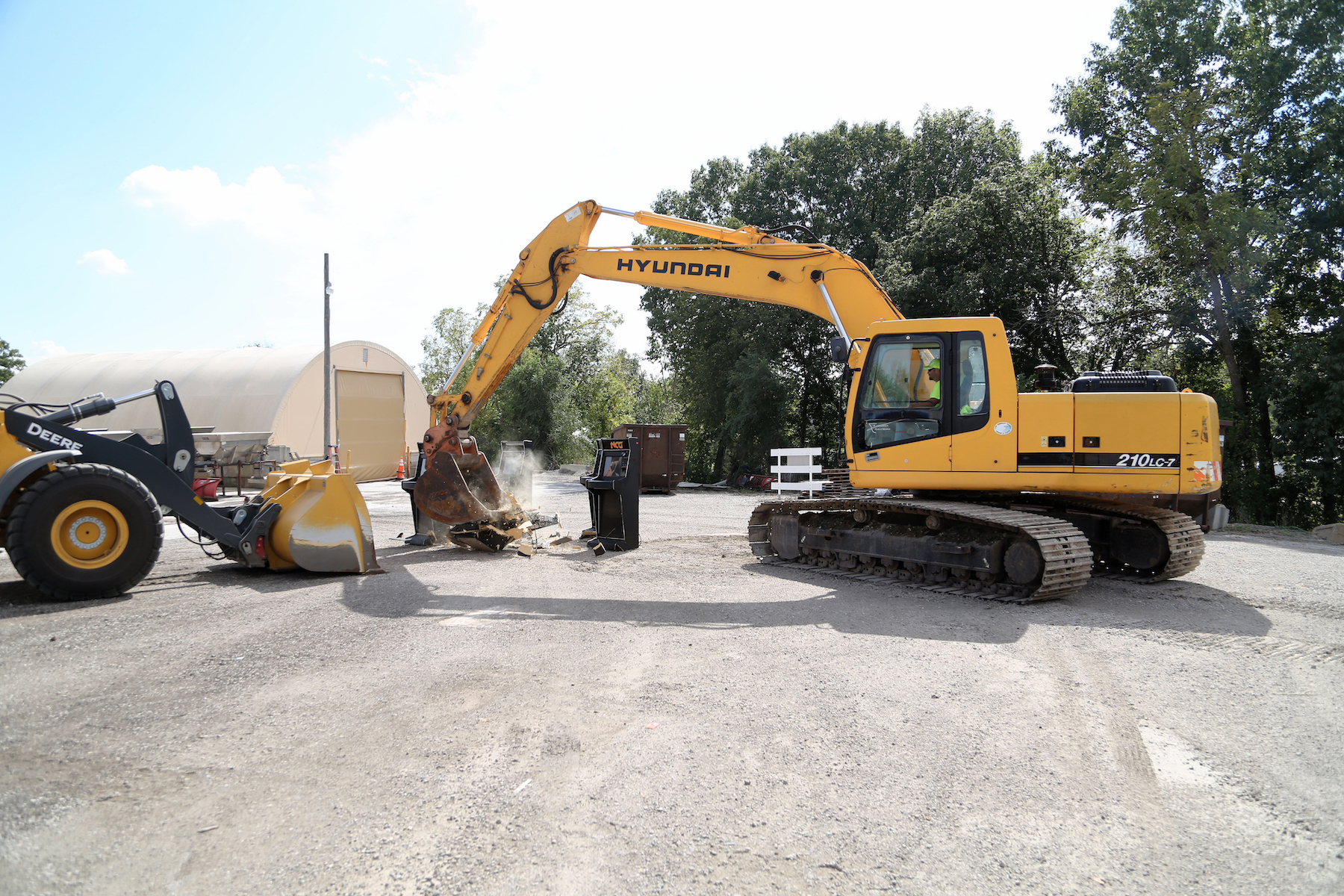 Under Missouri law, devices used for illegal gambling that are forfeited to the state and “which has no legitimate use shall be ordered publicly destroyed.” On October 7, a public audience in Platte City witnessed the destruction of five illegal video gaming machines following the felony prosecution of Integrity Vending LLC last year. Integrity Vending was convicted of illegally promoting gambling in September 2020 and was fined $7,500. They have since removed their remaining video gaming machines from the state.

Yesterday, at least 14,000 more of these illegal devices, which are essentially unregulated slot machines, still operate throughout Missouri. In fact, our state has one of the most rampant spreading of illegal gambling devices in the United States. These gambling devices bypass our state’s strict gaming laws and divert tax revenue away from Missouri’s students and veterans.

Until Missouri can pass legislation to address illegal slot machines, law enforcement is left to deal with the issue on their own. It is up to our legislators to take this burden from law enforcement and finally solve this issue. We encourage Missourians who are concerned about thousands of new slot machines in their communities and on every street corner in Missouri to ask their legislators to crack down on illegal slot machines and vote no on future legislation to legalize them in the next legislative session.

We thank Platte County Prosecuting Attorney Eric Zahnd for taking action to curb this issue in his jurisdiction and urge other prosecutors to follow his leadership in enforcing the law.  The Missouri Gaming Association also supports the Missouri State Highway Patrol’s investigations and recent mass seizures of illegal slot machines at Missouri gas stations, truck stops and restaurants. Widespread action like this is necessary to stop companies from operating afoul of Missouri law and  taking tax revenue away from education and veterans causes by preying on our citizens with illegal slot machines located next to our schools, churches and community centers.

Formed in 1993, the Missouri Gaming Association works to increase awareness of the economic benefits the casino industry brings to the state of Missouri.